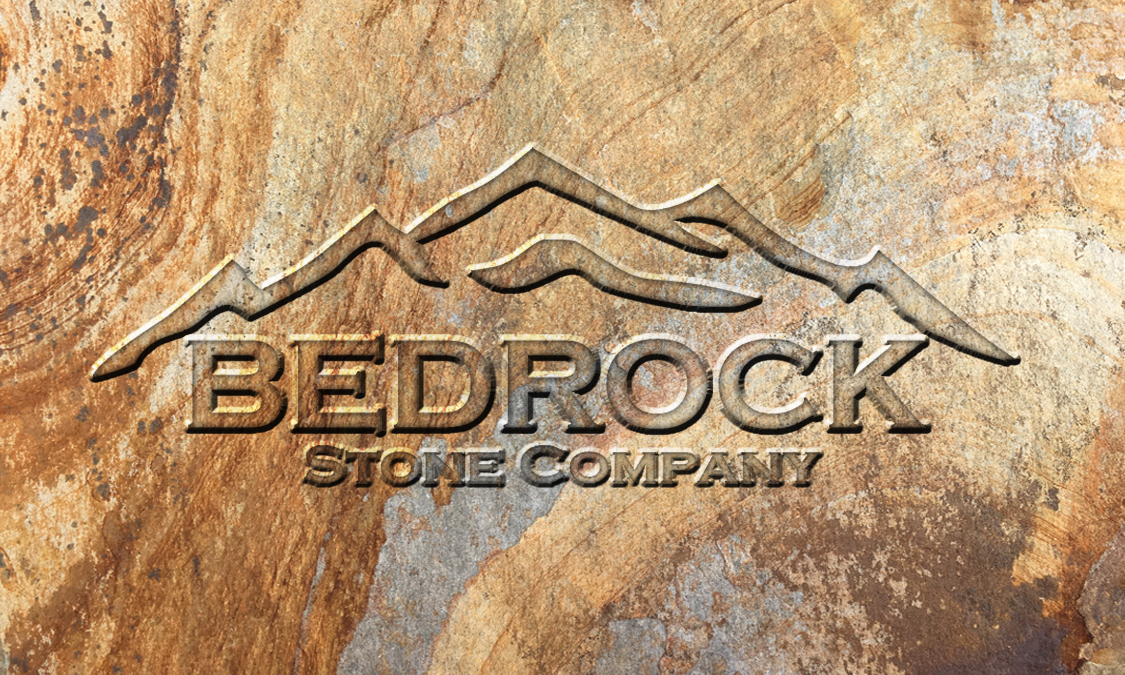 Bedrock Stone Company boasts South Florida’s largest selection of bulk and palletized stone. We sell all types of stone including landscaping pebbles, decorative stones, marble chips, sand, gravel, river rock and boulders. Our stone is all natural and comes in a range of styles from rugged to elegant. Bedrock Stone Company’s knowledgeable and professional team is available to help you match and select the best stone to add design and style to your home or business. All products are available for pickup or delivery and are sold at wholesale prices. Named after the first established community in the unsettled American Wilderness in 1797, Crab Orchard stone is making its mark on the nation’s architectural history. From the king to presidents to national buildings, the spectacular beauty and versatility of Crab Orchard sandstone makes it one of the most sought after architectural building stones in the country. But that’s not the way the story began.

When quarries began pulling stone from the Cumberland Plateau in the early 1900’s, builders demanded softer sandstone. The harder, more beautiful Crab Orchard stone was considered worthless scrap. It wasn’t until 1925, when noted Southern architect Henry Hibbs used Crab Orchard stone as the primary building material in the Gothic Revival chapel at Scarritt College in Nashville that the stone captured the attention of the nation’s architects and builders. Since then Crab Orchard stone has been used in such prominent places as the Vice President’s mansion, the IRS headquarters in Washington, D.C., Franklin Roosevelt’s Hyde Park residence pool and even Elvis Presley’s Graceland Mansion.

Formed over the centuries in only one place on earth — the Cumberland Plateau — Crab Orchard stone is an especially hard, weather resistant variety of sandstone due to unusually high concentrations of silica. The stone’s exclusive buff, tan, blue-gray and pink colors were created by a mixture of iron, titanium and magnesium. And the yellow and brown swirls that give the stone its one-of-a-kind appearance come from iron stains and natural weathering.

This is the "wpengine" admin user that our staff uses to gain access to your admin area to provide support and troubleshooting. It can only be accessed by a button in our secure log that auto generates a password and dumps that password after the staff member has logged in. We have taken extreme measures to ensure that our own user is not going to be misused to harm any of our clients sites.

This site uses Akismet to reduce spam. Learn how your comment data is processed. 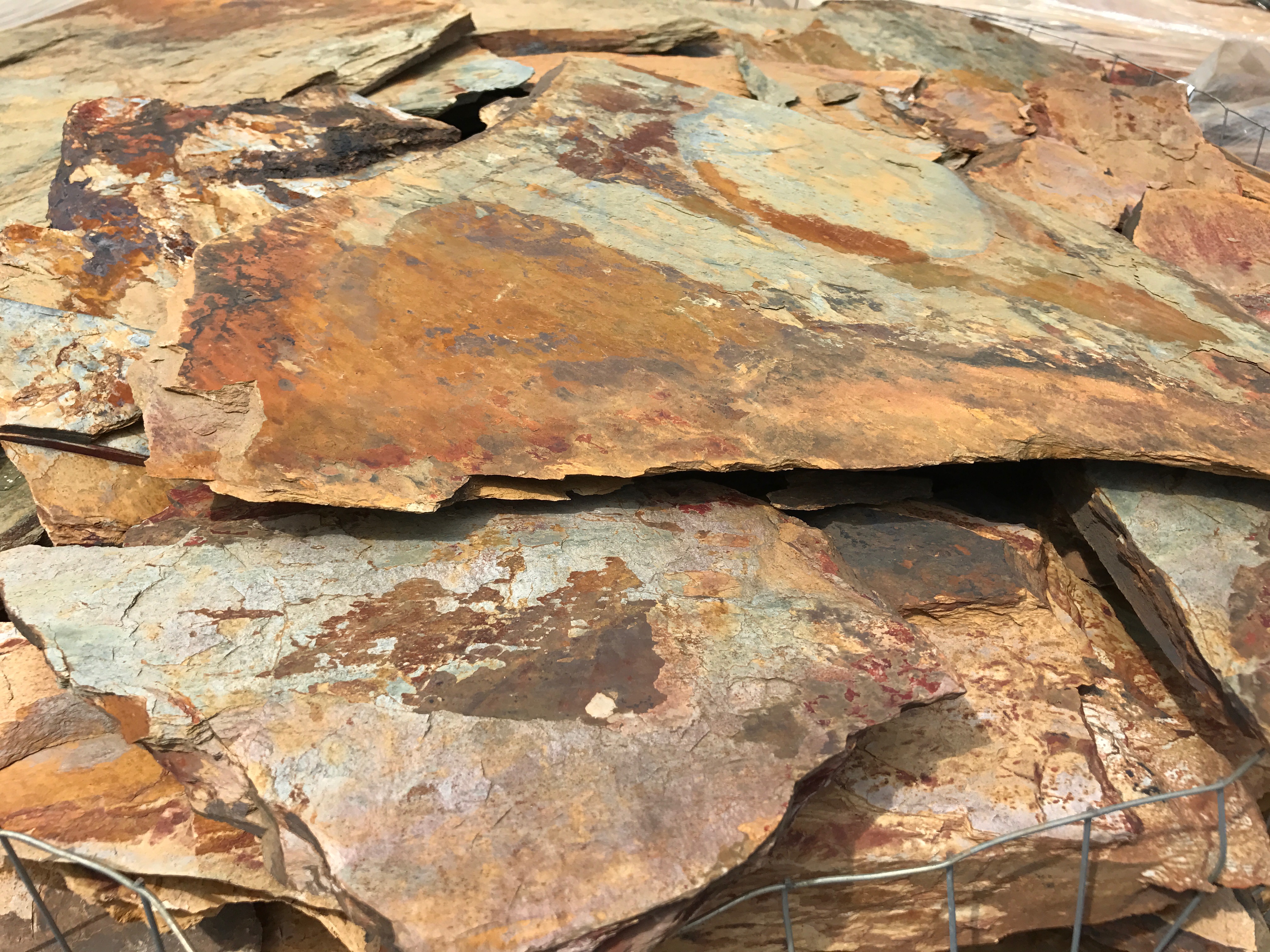 Bedrock Stone Company, is a landscape rock, stone and building materials dealer based in Loxahatchee, Florida. With more than... read more 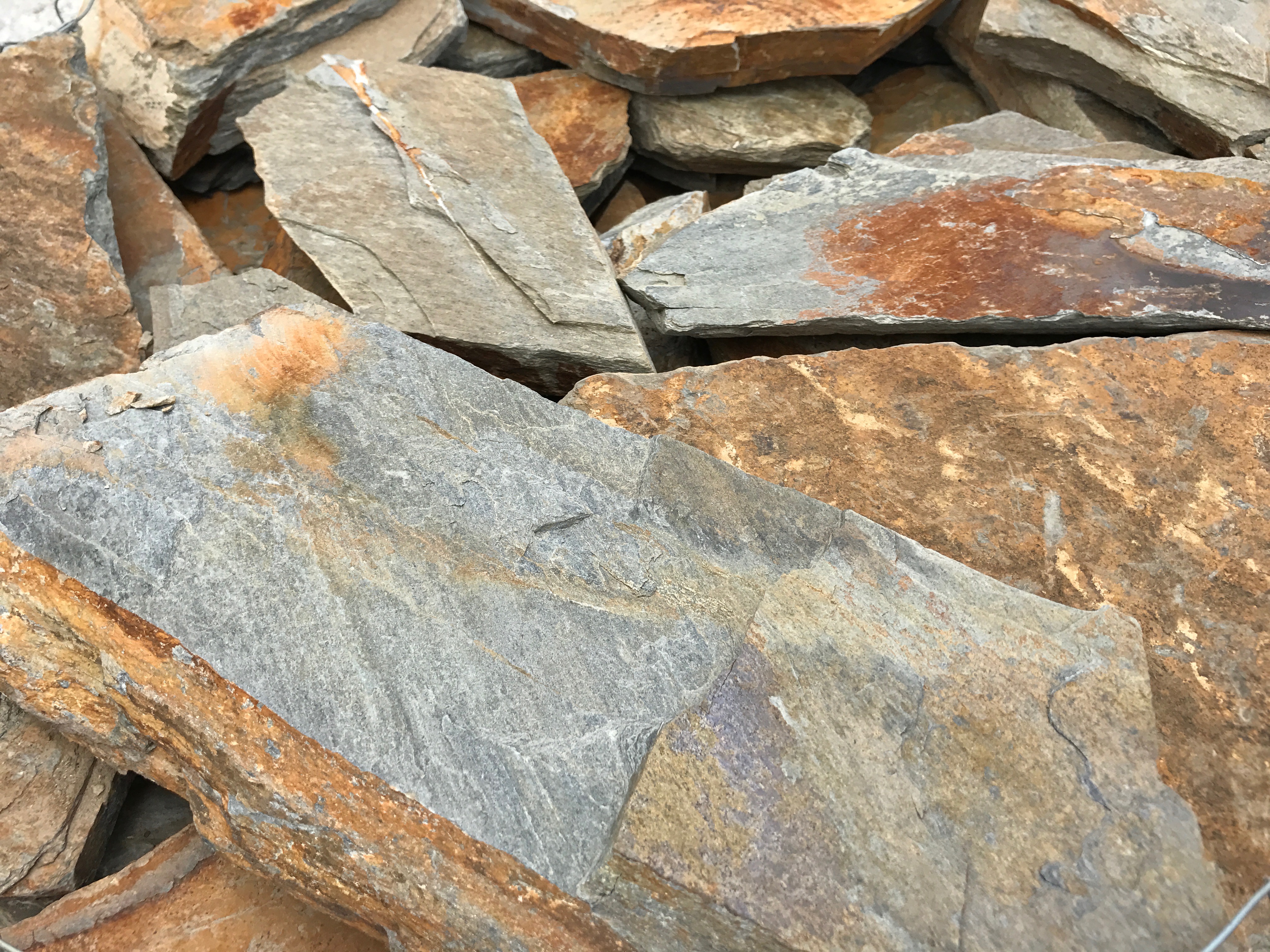